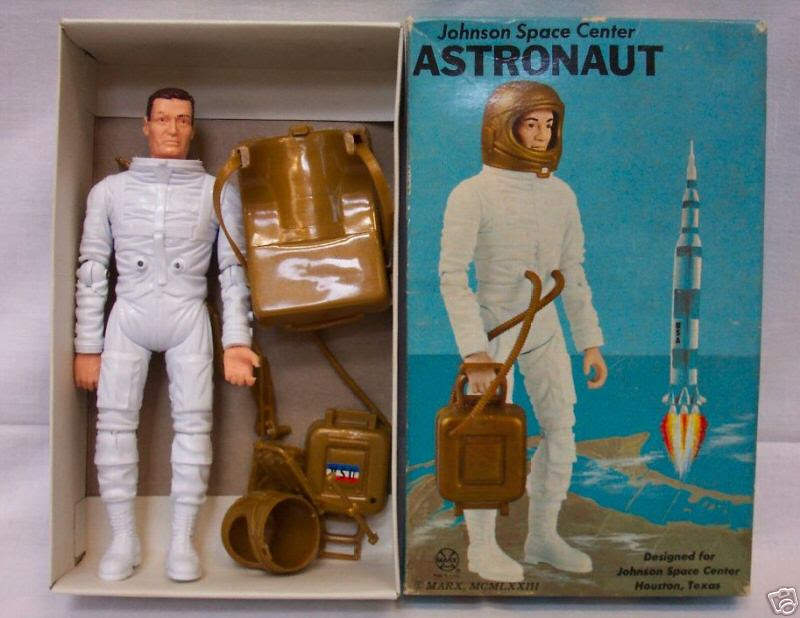 So soon after my previous discover of a Johnson's Space Center Astronaut comes this second, incomplete one on eBay, selling for a bit more than I paid for mine. I guess the word is out on these.
http://cgi.ebay.com/ws/eBayISAPI.dll?ViewItem&item=260168382322 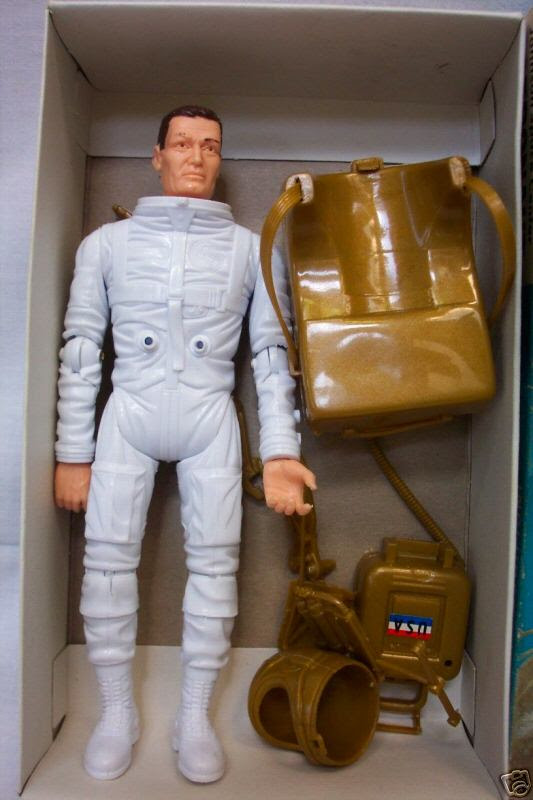 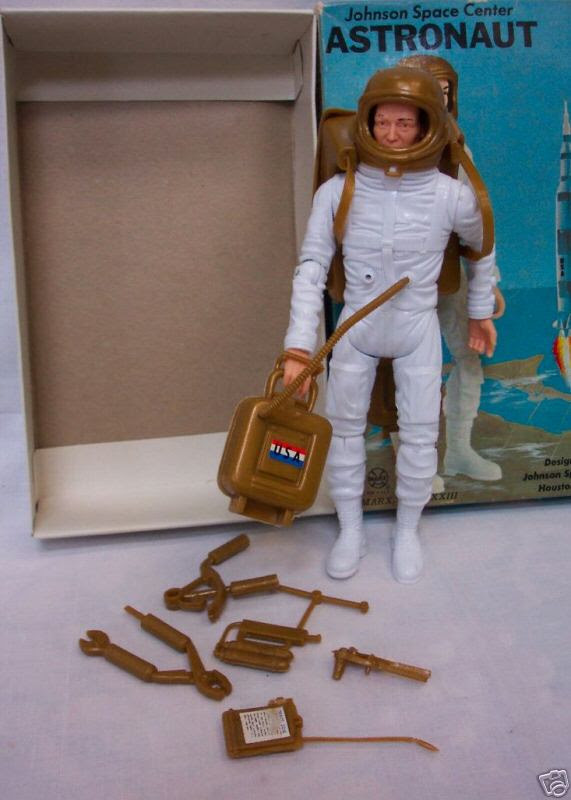 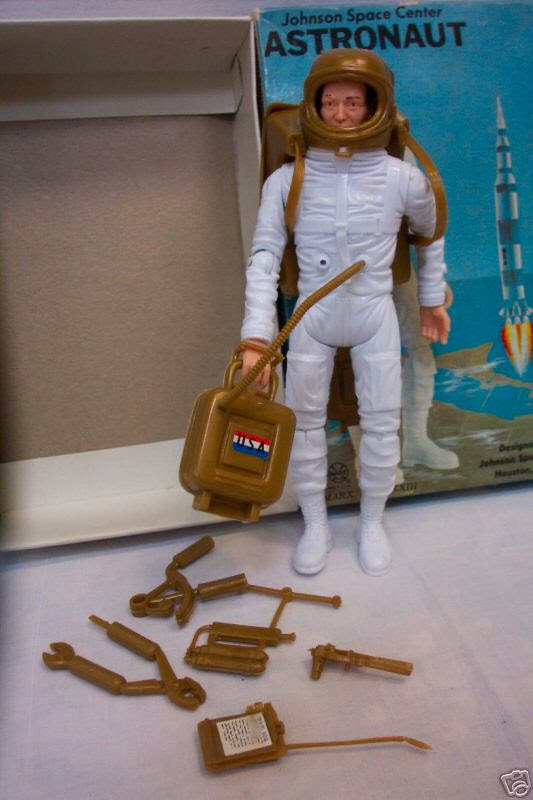 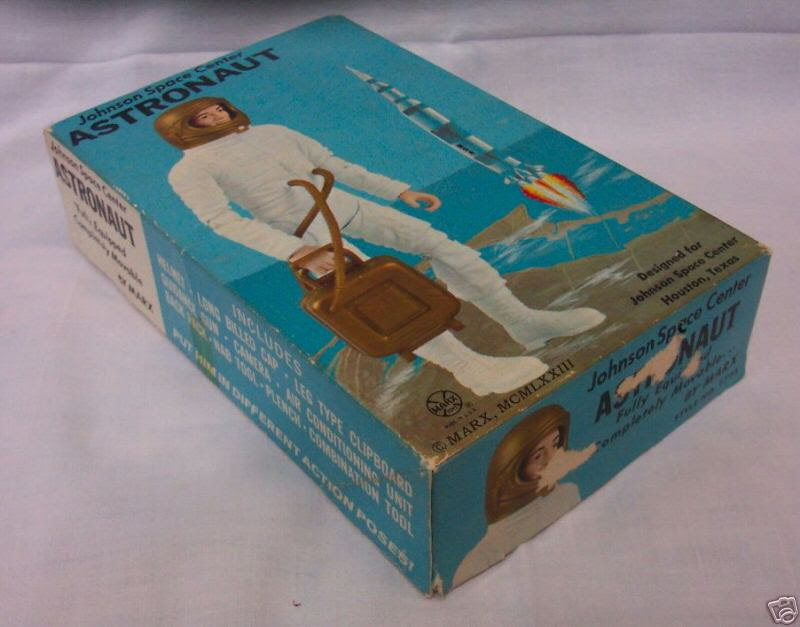 -- John
Posted by John Eaton at 6:29 AM No comments: Links to this post 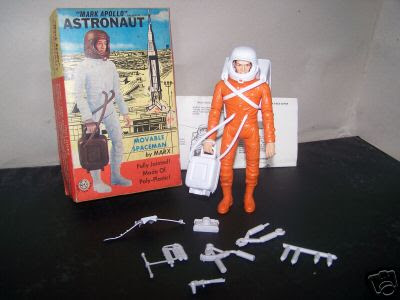 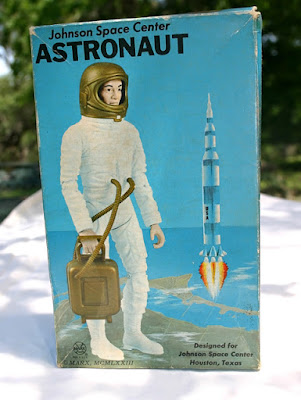 -- John
Posted by John Eaton at 9:35 AM No comments: Links to this post